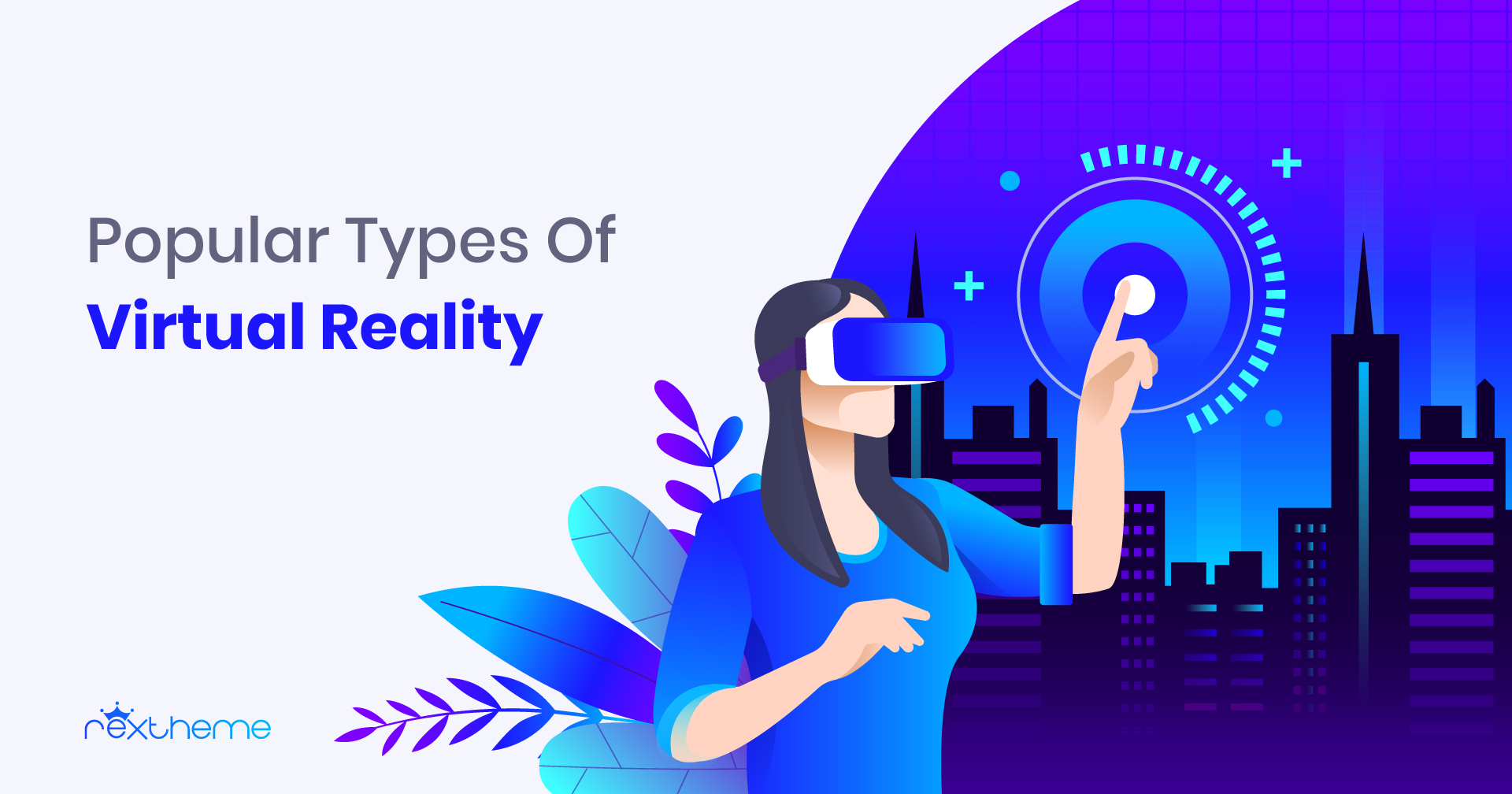 Technology today is moving towards a new era where you will experience and interact with the world in innovative new ways. The latest innovations include Machine Learning, Artificial Intelligence, Virtual Reality, Block-chain, Internet of Things, and many more.

Today we will discuss about Virtual Reality and the 5 most popular types of virtual reality that exists today.

What Is Virtual Reality?

Virtual Reality refers to generating a virtual environment or projection which creates a realistic experience but does not exist in reality. It is a virtual experience which you can observe, listen to and interact with, but cannot touch.

For example, in a remote virtual tour, you will feel like you are actually taking a tour in that place. However, in reality, you are sitting at your home and taking a virtual tour through your computer, while still getting to look around the place as if you are physically there.

Over the years, people have developed many forms of virtual reality which they are using for innovative purposes such as virtual medical training, virtual skills practice, games, virtual tours of homes or hotels, and many more.

For example, Porche has introduced the Proche VR experience, which allows prospects to take a ride in the latest car virtually, mainly to experience the car’s finesse, luxurious interior, the technology used and customization visualization. Thus attracting prospects even before taking a test drive.

Among tons of VR formats, these are the 5 most influential ones:

Now let’s learn more about each of these VR formats:

Non-immersive virtual reality refers to a virtual experience through a computer where you can control some characters or activities within the software, but the environment is not directly interacting with you.

For example, when you play video games such as World of WarCraft, you can control characters within the game that have their own animations and attributes. Technically, you are dealing with a virtual world but, you are not the center of attention in the game. All actions or features are rather interacting with the characters within.

So basically, all basic forms of gaming devices such as PlayStation, Xbox, Computer, etc are providing you with non-immersive virtual reality experience.

However, the US Defence force suggested that strategic games may help to develop the planning and strategic expertise of the US Army back in 2017. This has been put in effective use since summer 2018.

This is an expensive form of virtual reality that involves helmets, gloves and body connectors with sense detectors. These are connected to a powerful computer. Your movements, reactions and even a blink of an eye are detected and projected within the virtual world. You will feel like you are within the virtual world physically.

One example could be a Virtual Shooter gaming zone where you will be equipped with the gears in a small room and you will be viewing a virtual world through the helmet where you are facing other shooters trying to kill you. You will move your arms and body to run, jump, crouch, shoot, throw and many more within the game.

A new concept of virtual medical training is being looked at to train neurosurgeons to avoid disasters during risky brain operations. Many more such concepts are coming to life and hopefully will result in making our lives better.

A fully immersive virtual reality is costly and not so widely created yet.

The ones that are connected to VR boxes are more interactive since they are also a form of Gyroscope, but without you using your hands. When you wear a VR box/headset, you will only be able to see the virtual environment and not your real world even with the corner of your eye. Thus creating a realistic experience.

A virtual tour is the most popular semi-immersive virtual reality that most businesses are embracing today. They can be both device-based or web-based. Overall, they provide an interactive virtual experience.

It is mostly used in businesses such as real estate websites, hotels, local bars or pubs, universities, schools, and many more businesses that rely on highlighting and promoting their locations.

Augmented Reality is when a certain entity or device seems to be present in reality but is actually not. Rather than putting you into a virtual world, a virtual entity is placed in the real world through any device.

It is mostly used by businesses such as furniture suppliers or decorators. For example, a person willing to buy a table will be able to place the table in his room through his phone display. This will let him understand if this table is suitable and looks good in his room, or he has to choose another design.

Augmented reality often is argued to be a unique form of technology rather than VR. But its ability to place entities virtually often puts it within the VR category.

This is a form of a virtual world where different people from various locations can come into contact within a virtual environment, usually in the form of 3D or projected characters.

For example, there is a video game called PUBG (Players Unknown Battle-Ground), where tons of players come to existences as individual virtual characters which they can control. Here they can interact with each other through microphones, headsets, and chatting.

Recently people are getting used to virtual meeting rooms to conduct business meetings remotely, or for conducting virtual debate competitions.

The main goal of this form of VR is the collaboration between people.

More and more businesses are implementing different forms of virtual reality, mostly virtual tours and virtual meeting rooms, to improve their engagement with their prospects and their business module.

If you haven’t looked into it yet, I suggest you start thinking about using virtual reality to stay on par with this advanced world.

**If you want to learn in details about creating a virtual tour then you must check out this article: Complete Guide To Create A Virtual Tour 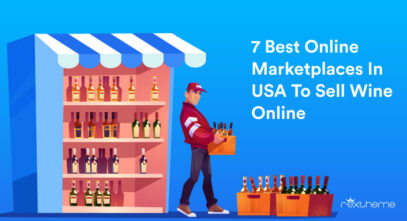 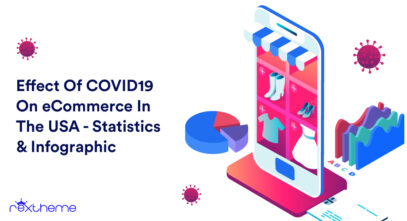 Effect Of COVID19 On eCommerce In The USA – Statistics & Infographic 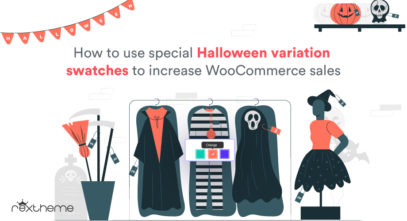 How to Use Special Halloween Variation Swatches To Increase WooCommerce Sales

A professional in content marketing, with a passion for WordPress. Highly motivated and skilled in marketing and loves writing about WordPress. Follow him on twitter @SultanRoyal1