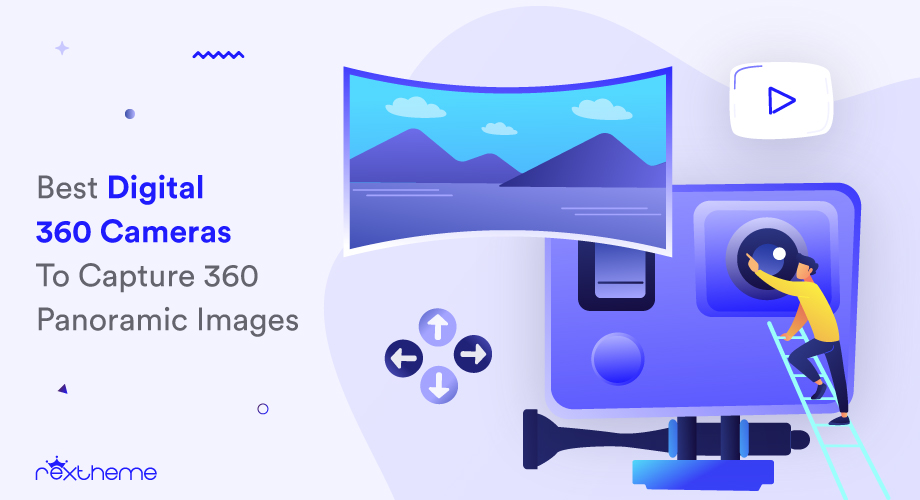 In fact, did you know that it’s super easy to create and embed virtual tours on your website?
All you need are 360 panoramic images and a virtual tour creator, and you can create a virtual tour in minutes.

Unlike most other 360 cameras, once you take a 360 photo, you do not need to take the hassle of stitching or polishing. The camera automatically does all the necessary to deliver a ready 360 panoramic image or video.

Suppose you are hiking in a mountain and capturing a great natural view at 360 degrees using your GoPro Max. You will see that no matter how many uneven grounds you cover or stand on, the 360 videos or panoramic images that you capture will be viewed at a perfect horizontal level.

Like GoPro, this camera was also built with outdoor activities in mind but with a bit of unique software that allows instant customizations on the go. Though this one is great for vlogging, it is more focused on taking personalized images and videos as it comes with several instant effect templates that you can apply while capturing a photo or a video (or afterward).

Its invisible selfie stick feature makes sure you do not have to implement Nadir Image editing after capturing. The camera automatically removes the selfie stick (or monopod) from the 360 panoramic images or 360 videos that you shoot.

The camera is simple and easy to use with minimal complicated features, and you can start using the camera real quick. Ricoh is among the earliest digital 360 cameras with auto 360 image-stitching and comes with two 180 degree fisheye lenses on either side that covers a full view from all directions.

If the quality and resolution of your 360 images and videos are your concern, then Kandao QooCam is the ideal 360 camera you need. This is the only camera in this list that can capture 8k videos at 30fps. It’s even considered by many the best among 360 cameras with the highest resolution.

Kandao QooCam is specially made for personal video enthusiasts that focus on creating high-quality 360 videos either for commercial use or for vlogging. Many Youtubers or online monetizers that specialize in stunts prefer this camera to take high-resolution videos or capture 360 videos while performing their stunts.

The camera is super easy to learn and provides everything you need to prepare any types of videos and images. Other than its initial cost, Kandao QooCam is by far one of the best digital 360 cameras for personalized commercial videos.

And it comes with a 6-axis gyro motion control that ensures you have steady recoding no matter how roughly you are moving – its steady motion is even better than most other popular 360 cameras. 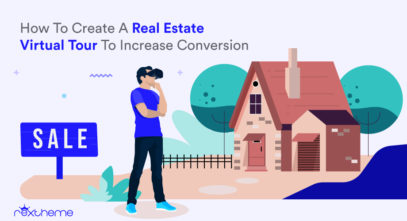 How To Create A Real Estate Virtual Tour To Increase Conversion 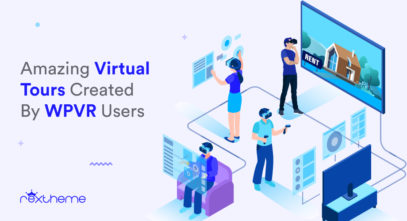